London-based cloud banking infrastructure provider Thought Machine has raised $200 million in a Series C funding round at a valuation of over $1 billion.

Thought Machine was founded in 2014 by former Google engineer Paul Taylor, who headed up the BigTech’s thought-to-speech division, and now has offices in New York and Singapore.

Its flagship product is called “Vault”, a solution aimed at banks constrained by existing legacy technology, deployed in containers via Kubernetes orchestration.

The news comes after JP Morgan Chase, the retail banking unit of the US banking giant, announced it was set to transfer its core banking system to a cloud-native solution from Thought Machine in September.

The round was led by Nyca Partners, while existing investors JPMorgan Chase Strategic Investments, Standard Chartered Ventures, and ING Ventures also joined the round.

Thought Machine said it will use the funding to continue developing and expanding its Vault and Universal Product Engine products.

The company also said it will use the funding to expand its international reach, strengthening its five global offices and targeting new markets.

Thought Machine said it has added more than 200 employees since 2020 and that it relocated to a larger London HQ to support its headcount growth in October 2021.

“We are delighted to have earned the support of our new and existing investors as we continue to move the world’s leading banks into the cloud,” said Paul Taylor, chief executive officer and founder at Thought Machine. “We set out to eradicate legacy technology from the industry and ensure that all banks deployed on Vault can succeed and deliver on their ambitions.”

He added: “These new funds will accelerate the delivery of Vault into banks around the world who wish to implement their future vision of financial services.” 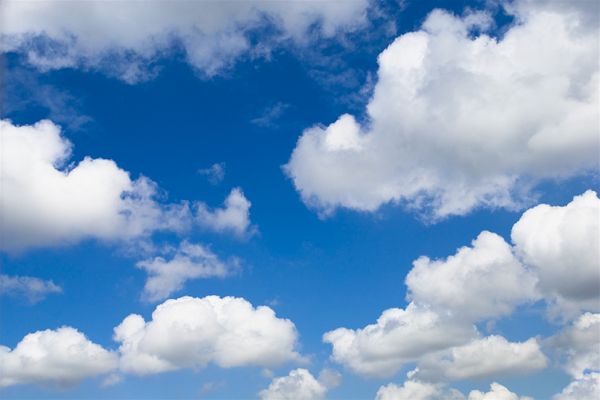 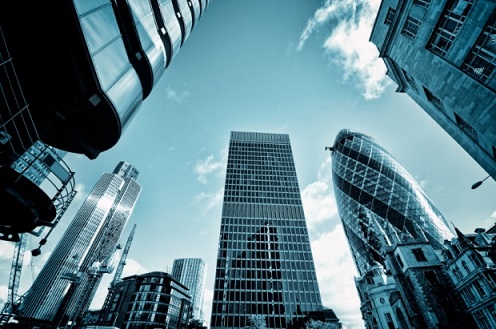