The European Central Bank (ECB) has warned that euro area banks could be significantly impacted under a scenario where climate change is not addressed.

This comes as the bank publishes the results of its climate stress test, which reveals that financial institutions “clearly benefit" from adopting green policies early on to foster the transition to a net-zero carbon economy.

Climate risk includes both physical risk and transition risk. Physical risk is the economic impact of an expected increase in the frequency and magnitude of natural disasters.

The ECB said that expected losses on corporate loan portfolios are shown to rise significantly over time, driven by ever increasing physical risk, with the potential of becoming critical over the next 30 years.

The stress test revealed that the impact of climate risk is concentrated in certain regions and sectors of the euro area. In particular, firms located in regions most exposed to physical risk could face very severe and frequent natural disasters, which would in turn affect their creditworthiness.

In Europe, physical risks are unevenly distributed, with northern regions being more prone to floods and southern regions more exposed to heat stress and wildfires.

“Without policies to transition to a greener economy, physical risks will increase over time,” said Luis de Guindos, vice-president of the ECB. “They will increase non-linearly, and due to the irreversible nature of climate change, this increase will continue over time.
“It is essential to transition early on and gradually, so that we can mitigate the cost of both the green transition and the future impact of natural disasters.”

In 2050, the average corporate loan portfolio of a euro area bank is 8 per cent more likely to default under the hot house world scenario than under an orderly transition.

According to the central bank, when distinguishing between different loan portfolios, the climate-induced impact becomes even more pronounced, and particularly over time.

Portfolios most vulnerable to climate risk are 30 per cent more likely to default in 2050 compared with 2020 under the hot house world scenario: this increase is five times larger than the average increase under the same scenario. 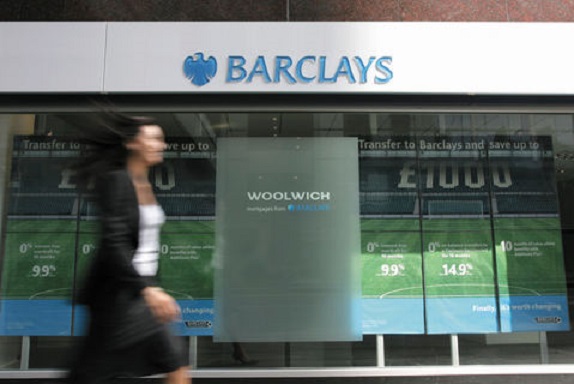