The Basel Committee is to revisit its proposals on cryptocurrencies following backlash from trade associations.

The Basel Committee on Banking Supervision (BCBS) is the primary global standard setter for the prudential regulation of banks.

In June, the regulator agreed to hold a public consultation to seek the views of external stakeholders on the design of prudential treatment of banks’ exposures to cryptoassets.

At the time it said that without specified prudential treatment, cryptoassets could increase global financial stability concerns.

On Tuesday, the Committee said that it had reviewed comments it received regarding the consultation.

In September, six organisations called on the Committee to rethink its proposed punitive measures for cryptocurrencies.

The Global Financial Markets Authority (GFMA), along with five other trade associations, filed a letter to the organisation claiming that its consultation would preclude banks from being involved in the crypto assets sector by making it “economically prohibitive to do so.”

“Members reiterated the importance of developing a conservative risk-based global minimum standard to mitigate prospective risks from cryptoassets to the banking system, consistent with the general principles set out in the consultative document,” said the Committee in a statement.

It added that it will further specify a proposed prudential treatment, with a view to issue a further consultative document by mid-2022. 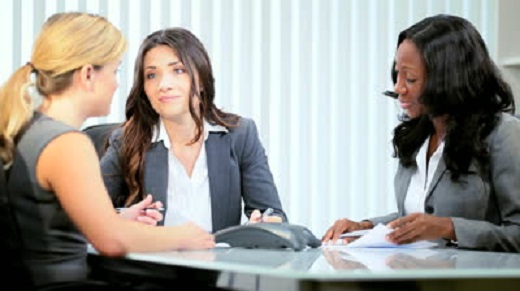