Credit card application fraud is set to peak over the Black Friday and Christmas shopping period, according to a report from financial data firm Experian.

The company said criminals are looking to take advantage of an increase in genuine applications to attempt to access credit with stolen or illegally obtained personal details.

The fraud rate for credit card applications has increased by 43 per cent in the last three months, according to the company’s analysis of data from the National Hunter Fraud Prevention Service

Experian predicted fraud rates will peak in November and December.

The credit card application fraud rate rose by 107 per cent between December 2016 and December 2020 according to the company.

Fraud can also impact the mental health of UK consumers according to some studies; scam victims in the UK face a hit to their well-being that can be calculated at £9.3 billion every year, according to research from Which? which was released last month.

“The UK is experiencing a severe wave of fraud which shows no signs of abating and it is highly likely, as many of us head online to do Christmas shopping, that the trend will be even more pronounced over the next month,” said Eduardo Castro, head of identity and fraud at Experian UK & Ireland. “The risk is to both businesses and consumers.”

He added: “With such a volume of digital transactions being carried out, it’s critical organisations can confirm their customers’ information is legitimate as frictionlessly as possible, while consumers should do all they can to protect their information online.” 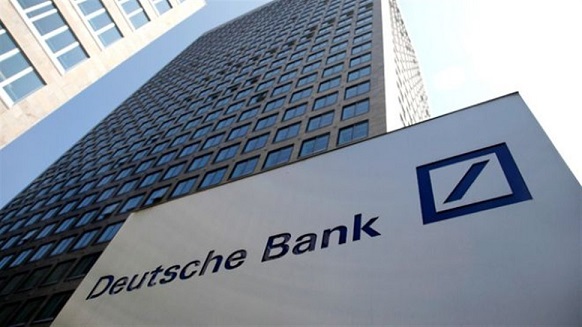