Ex-Ripple executives have unveiled a global retail micropayments network for Web 3.0, described as the next development of the internet.

The pingNpay network aims to connect developers and smart contracts with high frequency, low value payments (below $20 per transaction) to “unlock new digital services for consumers”.

The network will use blockchain technology and a digital coin in each country, initially the pound sterling in the UK.

The start-up has now moved out of “stealth mode” as it plans to make the network operational in 2022.

The open network will use stablecoins in each country of operation, denominated and anchored in the local currency, and 100 per cent backed by liquid fiat assets with a published proof-of-reserve to meet regulatory expectations.

Consumers and merchants will not need to know they are paying or receiving stablecoins since they will simply will see payments and balances in their local currency.

Bell has also previously held positions at Visa, Santander and Vodafone, while Light led Accenture’s payment consulting business in Europe, advising some of the biggest banks and processors in the sector.

Bell said: “The unveiling of pingNpay comes at an important time for the subscription and digital services economy, which has grown substantially during COVID-19.

“In a world where micropayments are becoming common place, retailers are still finding monetising digital grazing a challenge and many potential services they could offer have yet to see the light of day.”

He added: “No one has yet to crack the sub-$20 digital payment market. The major card networks can process tens of thousands of payments per second, but even so the cheapest debit card payments cost retailers at least 20p per payment - 20 per cent of a £1 payment.

“pingNpay solves this problem and will unleash a new wave of e-commerce innovation for consumers and the next stage of the internet’s evolution in Web 3.0.”

pingNpay says it caps fees at a sub 1 per cent fee distributed amongst the software provider of wallets, wallet providers who issue the wallets to users and provide customer support and pingNpay as the network provider.

Monzo to ‘enter the BNPL market’ 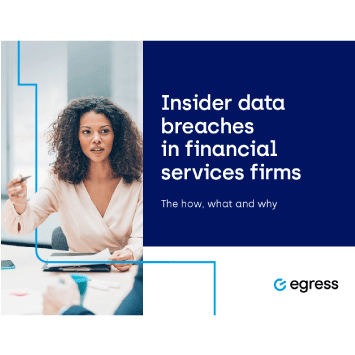 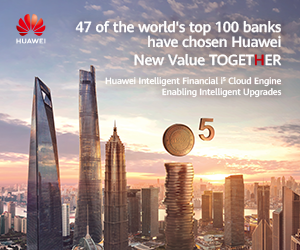