Consumer trading app Robinhood is testing new features which will enable users to deposit and withdraw cryptocurrencies, according to sources reported by Bloomberg.

Users will be able to sign up to a waiting list to access the new features according to the sources.
Robinhood users can currently trade and buy cryptocurrencies such as Bitcoin or Ethereum on the app, but these cannot be used for withdrawals or deposits.

The news comes after Robinhood chief executive Vlad Tenev said in the firm’s August quarterly earnings report that the firm was considering implementing a cryptocurrency wallet.

The US-based firm first launched cryptocurrency trading services in 2018 and as of August reported $565 million of crypto related revenue so far in 2021, 41 per cent of its overall revenue since the start of the year.

Robinhood’s userbase has grown strongly since the start of the pandemic, and in August, it announced it is seeking to triple its current valuation to $35 billion in its upcoming listing.

Robinhood is not the only large consumer facing financial institution to introduce cryptocurrency capabilities in recent months.

In August, Paypal announced the launch of a new service that enables UK customers to buy, hold, and sell cryptocurrency. 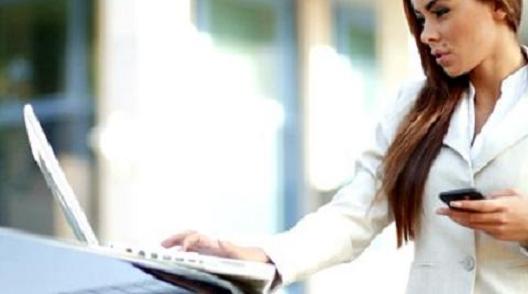