Thought Machine has raised an additional $42 million in funding for its Series B round, due to close in early August.

This brings the round’s total value to $125 million, following the $83 million secured in March, led by Draper Esprit and joined by Lloyds Banking Group, IQ Capital, Backed and Playfair Capital.

Over the last few months, the company has scaled up international hiring, adding 100 employees in the first two quarters of 2020 across three regions. It has also expanded product compatibility to all major cloud providers and will be making major client announcements in the coming months.

With this new round of financing, Thought Machine will continue to invest in growing its business internationally, hiring for key roles in Asia Pacific, the US and Australia, while continuing to develop new products and features, including its upcoming advanced payments solution.

SEB, a customer of Thought Machine, will also join this round. The incoming investment follows a period of testing and implementation of Thought Machine’s core banking platform into SEBx – SEB’s strategic initiative focused on exploring new technologies and future customer offerings.

Paul Taylor, chief executive and founder of Thought Machine, commented: “The prospect of transitioning to cloud native technology is now at the forefront of every major bank’s roadmap – plans have been hastened in the wake of regulatory pressure, economic uncertainty and the need to manage cost-income ratios.”

Zoé Fabian, managing director of Eurazeo Growth, added: “Banks around the world are undergoing a fundamental digital transformation while moving to the cloud in response to increasing regulatory complexity, more sophisticated customer needs and growing competition from new entrants.

“FinTechs are maturing to position themselves meaningfully in the value chain, so Thought Machine’s commercial traction is a testament to that paradigm shift.” 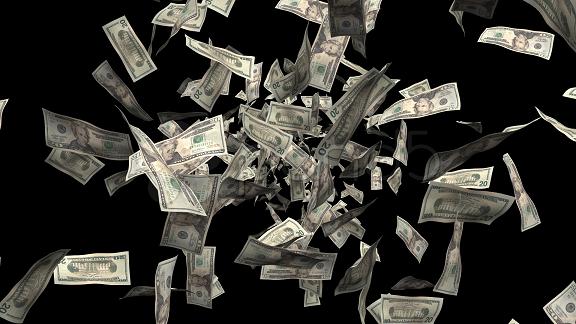 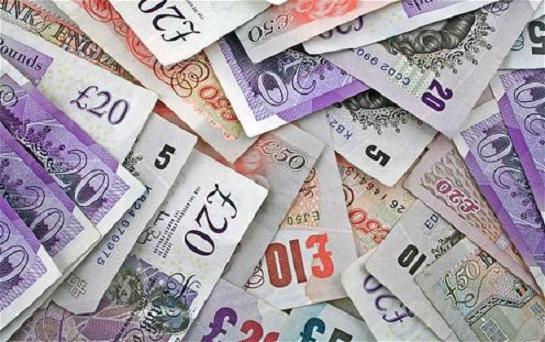