The Financial Conduct Authority (FCA) has set out changes to the UK’s regulatory environment following the end of the Brexit transition period.

The regulator released new guidance on changes for the UK’s financial services industry after the Brexit transition period came to a close on 31 December 2020, meaning EU law no longer applies in the UK.

The announcement came amid concerns raised by lawmakers and industry leaders that more clarity is needed over equivalence arrangements for UK and EU financial services companies, particularly with regards to data sharing.

The regulator highlighted the fact that passporting between the UK and EEA states has ended and the temporary permissions regime (TPR) has now come into effect for those firms and funds that notified the FCA that they wanted to enter this regime.

The TPR allows EEA-based firms that had been passporting into the UK to continue new and existing regulated business within the scope of their previous permissions in the UK for a limited period, while they seek full authorisation from the FCA, if required.

It also allows EEA-domiciled investment funds that market in the UK under a passport to continue temporarily marketing in the UK.

Alongside the TPR, the Government has also created the financial services contracts regime (FSCR).

The extent to which UK firms can continue to provide services to customers in the EEA depends on local law and local regulators’ expectations.

The FCA also highlighted a series of memorandums of understanding (MoUs) that have been signed since 2019 with European authorities in the areas of securities, insurance, pensions and banking.

These set out setting out the expectations for supervisory cooperation and information-sharing arrangements between UK and EU/EEA national authorities, and came into effect on 31 December 2020 following the end of the transition period.

The FCA said: “We expect UK firms to take the steps available to them to make sure they act consistently with these local laws and expectations. We are clear that firms’ decisions need to be guided by obtaining appropriate outcomes for their customers, wherever they are based.”
It added: “Firms should also be prepared for the regulatory changes that have come into force. To help firms adapt to some of the new rules, the Treasury has given us new powers to make transitional provisions, known as the Temporary Transitional Power (TTP).

“While we have applied the TTP on a broad basis, there are some key exceptions where firms need to comply with the changed requirements now. Firms should check the implications of these for their business,” the statement said.

At the end of the transition period, the FCA also became the UK regulator of UK-registered and certified credit rating agencies (CRAs).

This means that any UK legal entity that wishes to issue credit ratings publicly or by subscription will now need to be registered or certified as a CRA with the regulator. 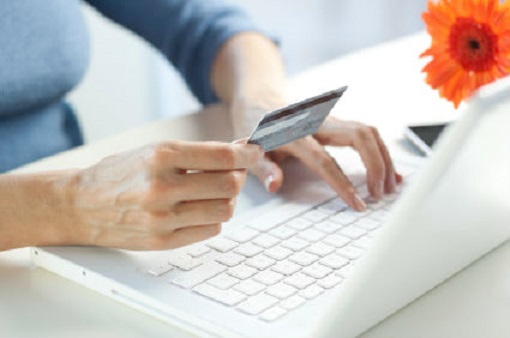 
The Rise of Instant Payments
Instant payments are creating new business opportunities for banks by providing more touchpoints than ever. With these evolutions underway, Featurespace brought leading industry experts together to discuss how they are protecting customers from fraudsters in real time, utilizing innovative and disruptive solutions to reduce fraud. Click here to find out more.